First games of Kings of War

In the last couple weeks I painted lots and lots of Perry Miniatures and also had 3 games of Kings of War. The first two were against Undead and the third one against Dwarfs. 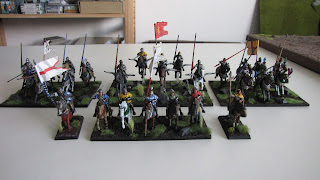 The 1000p and 1500p matches against my friend's Undead were two defeats. The match against the Dwarfs was a draw but only because we had to play a 7th turn, otherwise it would have been a victory for me. 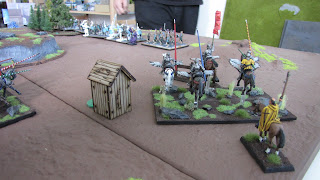 With every match I learned a lot about tacticts and which units to use. The game itself is just amazing and yet simple to learn and understand.

Next Thursday I'll be playing 2000p against a friend's Abyssal Dwarfs and I'm keen to ride them all down. 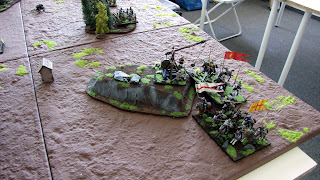 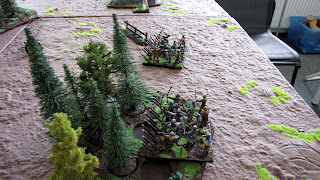 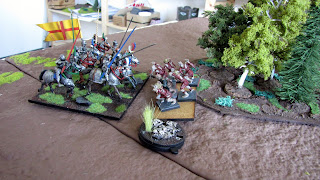