Just like I announced earlier, there's something big coming your way... or rather several big things. I punished myself with assembling and painting another Heldrake which I baptized with the pretty name Wormwood. And for the other big things, just scroll down. 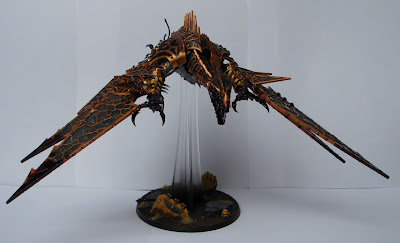 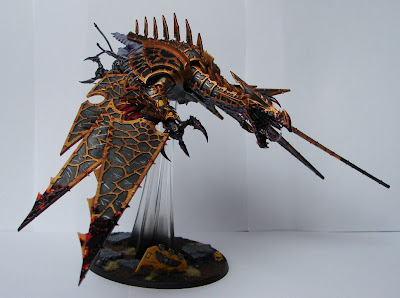 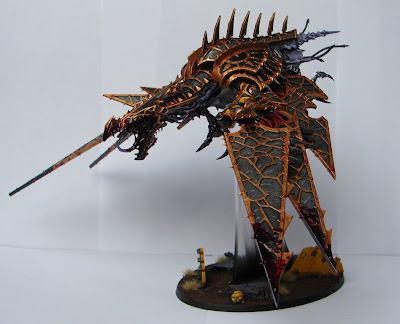 Furthermore, I converted my Maulferfiends to Forgefiends. That's because they weren't able to kill enemy models more worth than 50 pts. in roughly 8 games. And because my army lists lacked some dakka anyway, I attached some Hades Autocannons where their lasher tendrils were. I can already imagine how that conversion isn't to the liking of many, bit I'm quite content with it. 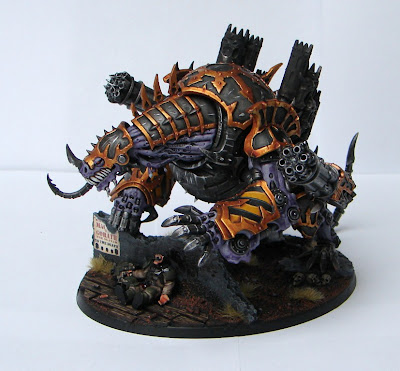 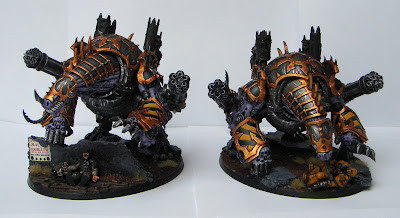 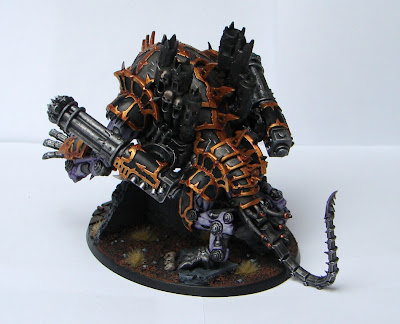